Ethereum brought blockchain technology into the IR4.0. Developers can now create applications that are fully decentralised, without having to worry about authorities who may prevent them from creating any applications that are against the authority. Besides, Ethereum provides new innovation into the digital space with improved data management in logistics and hospitals, full ownership of digital assets in video games, and idle storage utilisation through decentralised storage sharing.

Ethereum is not without hiccups. As it is based on a Proof-of-Work (PoW) consensus algorithm, similar to bitcoin, it faces issues such as high electricity costs for mining, bottleneck issue during high activities, low transaction throughput, and security issue such as hacking. A number of these issues are planned to be solved through upgrades. The biggest upgrade is on its consensus algorithm, from Proof-of-Work to Proof-of-Stake (PoS) which increases the transaction throughput and reduces energy waste.

Ether or ETH is the currency that powers the Ethereum network. It is created from mining new blocks and validating transactions on Ethereum. Miners spend their computational power to ensure that the Ethereum blockchain is secure, and all the transactions are valid. They are rewarded with ETH, which are automatically created for each block. ETH is used for running applications built on the Ethereum smart contract. Therefore, whenever a transactions occur on Ethereum, ETH is spent to pay miners. Therefore, miners not only receive ETH from block mining, but also from transaction fees. Once Ethereum transition into PoS, more people will be able to be involved in securing the blockchain as the entry requirements will be lowered. Block production will involve staking ETH, which provides even more utilities for the currency. 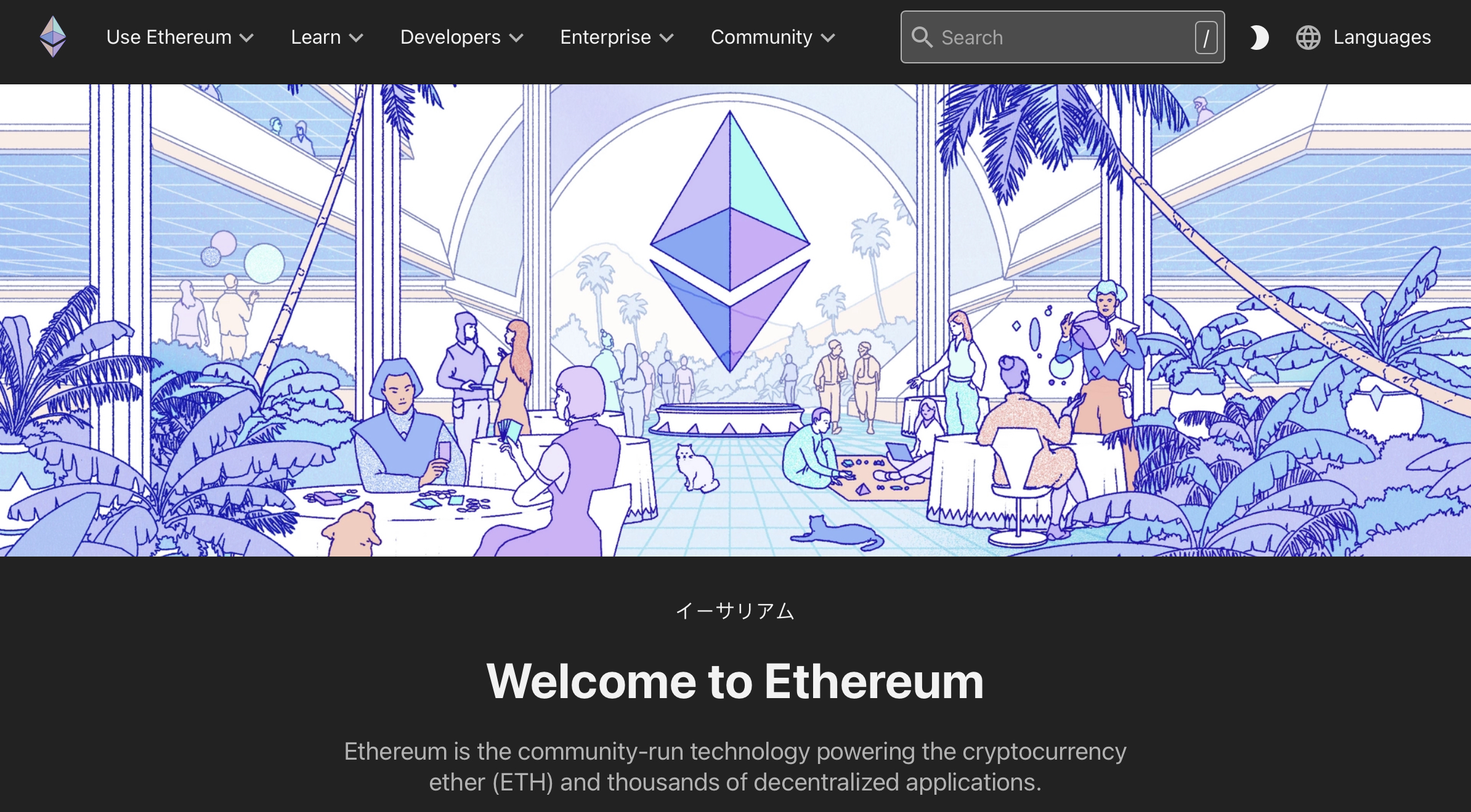